Opinion: How Federal Investments Make Us Smarter about Reducing Recidivism 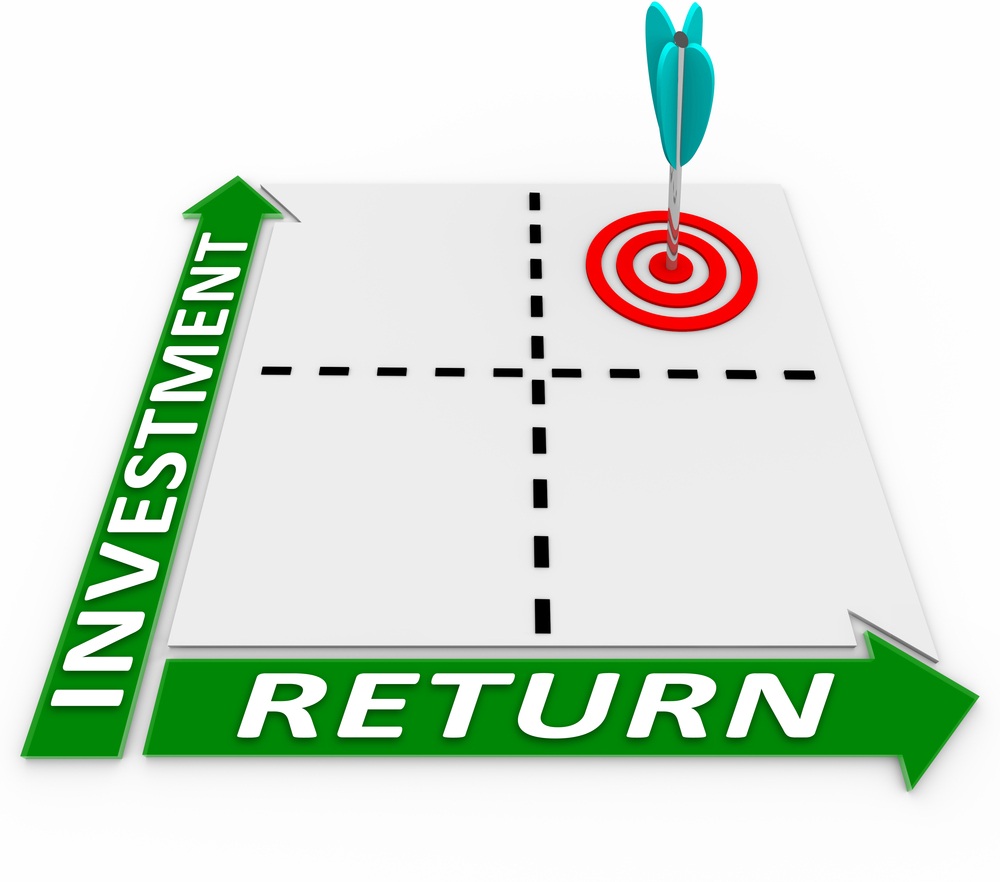 What happens, though, when a program or policy championed by data loyalists doesn’t yield the positive results they’d hoped for?

“Studies Cast Doubt on Effectiveness of Prisoner Reentry Programs” is the title of a recent piece on the Heritage Foundation’s website. The article cites a rigorous analysis conducted of Reentry Employment Opportunities (REO, previously known as RExO). Reentry services provided by community-based organizations receiving grants through REO were found to have no impact on recidivism.

Were criminal justice policy experts, corrections administrators, and community-based leaders wrong to have advocated for investment in efforts to connect people released from prison to employment? Hardly. Closer examination of this report and related research point us to a different question we should be asking: How are we testing hypotheses and using what we learn in the laboratories of local and state government to inform policy and funding decisions going forward?

The Reentry Field, Circa 2004: “Get a Job, Reduce Recidivism”

“America is the land of second chance, and when the gates of the prison open, the path ahead should lead to a better life,” the president said in his 2004 State of the Union address.

Even more extraordinary than the president’s remarks that night was the federal initiative he proposed, which would fund community- and faith-based organizations to help people make a successful transition from prison back to their communities. Within two years, the U.S. Department of Labor launched the REO grant program. Who could argue with its focus? Quantitative research had demonstrated the value of vocational education and other job training activities for incarcerated people. Indeed, ask anyone soon to be released from prison what the key to their success in the community will be, and they’ll almost certainly say, “Getting a job.”

The Reentry Field Circa 2014: Simply Getting Someone a Job Won’t Reduce the Likelihood of Recidivism

Between 2009 and 2012, the nationally known education and social policy research organization, MDRC, published findings from two studies that provided a reality check for those arguing that job attainment would be a silver bullet for reducing recidivism.

The studies evaluated five well-established employment reentry programs across the country. Four of the five programs had little impact on recidivism.

Initially, the findings were discouraging to say the least, appearing to undermine the case for providing employment services that many researchers had said were crucial to reducing recidivism.

The evaluation report for one of the five programs—the Center for Employment Opportunities (CEO) program— however, yielded great insight. As was the case with the other programs, recidivism rates for people who had been assessed to be at low risk of reoffending were essentially unchanged. On the other hand, CEO program participants who had been assessed as medium to high risk of reoffending clearly benefited from the program, which focused not only on connecting people to jobs, but also on creating an environment that encouraged people to change the behaviors that had previously contributed to their involvement in the criminal justice system. This subset of program participants was approximately 20 percent less likely to be arrested, convicted of a crime, and incarcerated than their control-group counterparts.

What We Know Now: Changing Behaviors and Finding Jobs are Discrete, But Related Goals

The MDRC findings of 2012 were consistent with research conducted by the University of Cincinnati and the University of Missouri back in 2006, which found that intensive interventions for people who are at a low risk of recidivating may actually be harmful and contribute to increasing the person’s likelihood of engaging in criminal behavior. Reducing the risk of someone with a medium to high risk of reoffending requires addressing the behaviors that make him more likely to reoffend. Even if a program provides this person with valuable job skills and a connection to employment, the person isn’t likely to succeed in the workplace if, for example, he continues to seek out a confrontation whenever he thinks he’s been disrespected. Nor is he likely to show up for work reliably if he spends his free time with people who encourage drug use or other illegal activities.

In short, simply connecting a person to a job won’t alter those behaviors. Cognitive behavioral interventions are highly effective in reducing recidivism because they target a person’s thoughts, choices, and attitudes associated with criminal behavior, and help the person develop new coping strategies. However, changing the habits and attitudes that contribute to criminal behavior can be challenging and complicated, particularly given factors such as addiction and mental illness that are common among people involved with the criminal justice system.

The Role of the Federal Government

The Department of Labor’s recently released comprehensive study of REO evaluated the impact of the programs on people served in 2009 and 2010—three years before MDRC’s groundbreaking revelations. Accordingly, the underwhelming results should have been no surprise.

As federal agency officials and members of Congress review these results, they find themselves at an important crossroads. They could simply write off this work altogether, citing the results as evidence that the federal government should never have funded this program in the first place.

That conclusion, however, would ignore two important realities. First, accepting existing recidivism rates for people released from prison cannot be an option; the impact of recidivism on public safety, communities and families, and state and local budgets is too profound.

Second, it is only by testing a variety of approaches that we will learn what is effective. A certain amount of failure is to be expected, especially given the wide number of models being tested in the reentry field. Much in the way NASA learned from countless missions before finally putting a man on the moon, federal investments, along with private philanthropy, has helped the reentry field learn what works—and what doesn’t—to reduce recidivism.

Still, it’s not enough just to generate the evidence about what works to reduce recidivism. There are thousands of independent jail systems, state prison and parole agencies, and local probation departments responsible for supervising millions of adults on any given day. It is entirely unrealistic to think that the latest research quickly and easily filters into the policies and practices of each of these organizations. That's why the federal government shouldn’t (and doesn’t) simply support the efforts necessary to test and prove what works to reduce recidivism. It also must help the vast, decentralized criminal justice system and reentry field generally in the US absorb and apply important takeaways from this research.